I looked at a lot of websites and I have to wonder if people actually look through them. I think a vast majority of those viewers are bots. I do see some interesting ones from time to time who post similar thoughts to my own. I'm curious on why they're motivated to spend their own limited time on their site with no reward/gratification. I created this site to better understand their feelings.

I do this on my free time, I'll update things from time to time. No promises!

People spend a lot of their time consuming media, drinking, or obessessing over frivolous things (money, women, success, etc). I think it's perfectly fine to spend that time into my website. The ironic thing is that once they acquire what they want, it's never enough. At what point is enough, enough?

People spend so much time fearing the morrow. Things will break, accidents happen, and many more. Until it's time to test our spirits: let us sharpen ourselves today in preparation for the morrow :)

It seems like most people who became aware of the reality of the world started at 2016. I personally think it started with Pizzagate. I wasn't aware of it then as I think I was a late bloomer. I became aware when I was 25 and became unmotivated in my career and college. I remember reading an article that the brain fully matures at 25 and I thought the 'fog being lifted' from my mind was due to that. The fog being lifted is how I'll describe how it felt to me. I remember the feeling being distinct and I asked around if anyone had a similar feeling. I wasn't the brightest tool in the shed. Before the moment, people thought I was retarded including me. I wouldn't blame them. Afterwards though, I became really proficient with things I couldn't do before. I saw the difference in 'intelligence'.

It wasn't like I found out everything (truth) on that spot but it had me thinking about my life. I didn't become a Christian until a year from that moment? I researched Pizzagate and then Flat Earth. I feel like my research went stagnant after Flat Earth but I did look over other things. To be fair, I didn't initate researching Pizzagate, I got recommended a good video by youtube which started the ball rolling. I want to clarify that it didn't feel like a 'mission'. I was curious. Anyways, from my research I was convinced that there was absolutly a God. I wanted to find like-minded people and spread the good news as I felt like a little child again. I started going to a church nearby. I couldn't talk to people who went to church. They felt the same as everyone else. I would even say they were worse as they felt faker. I can't really describe it. Business like usual? I ultimately ended up leaving. I would say that there were a lot of misguided individuals but, I don't think I could really help. That child-like feeling gradually went away.

I am socially awkward. I can't empthaize with most people who I think needs help. No one helped me at my lowest when I had to climb out of MY hole that I dug myself. Deep down, I believe no one can help unless you become painfully aware of the problem. Where there's nowhere left to run. My advice appears to be condescending. I didn't realize it at my time but that 'condescending' advice that someone else told me was what saved me. I knew what was wrong with me. I wanted pity. I wanted someone else to fix me. I been there before and I can feel if the person 'wants attention'. I can't really describe it. I don't think I can help anyone before that moment of realization. The cycle will repeat if the individual themselves doesn't come to their answer. I was alluding to those Christians who needed help. They only wanted to appear at their lowest (some were really close and resorted to alcohol instead) and be told that they were perfect and amazing. The title of a Christian. I just can't help them. Pretty words are the last things they need.

I wanted to find another Christian who believed the Bible more than their 'science'. A typical Christian would have their beliefs mirror their pastor's. It's a bit scary. A pastor taking the place of the Word of God. I would rather have people have their own interpretation of the Bible even if it is 'wrong'. It's going to get refined. I don't think their answer is completely wrong. I find them interesting. It's a matter of intent. It's already a step in the right direction going to the Word of God. Some people are already angry that my answer is wrong and doesn't align with theirs. I'm open for debate. We all have our differnt paths and only God knows the full story. God bless you if you read all this. I feel alone sometimes, but, the truth will shine through when you're at your lowest. It's necessary. Otherwise, why would God allow evil in this world? Put on the Armor Of God and prepare for the inevitable.

I didn't want to paint myself into a corner by putting a name that ties to ONLY one subject. I'm human. I have lots of interests. I want to talk about the Bible, programming, life, and many others. I'm by no means, an 'expert'. I'm just some dude. Take a piece of my content. 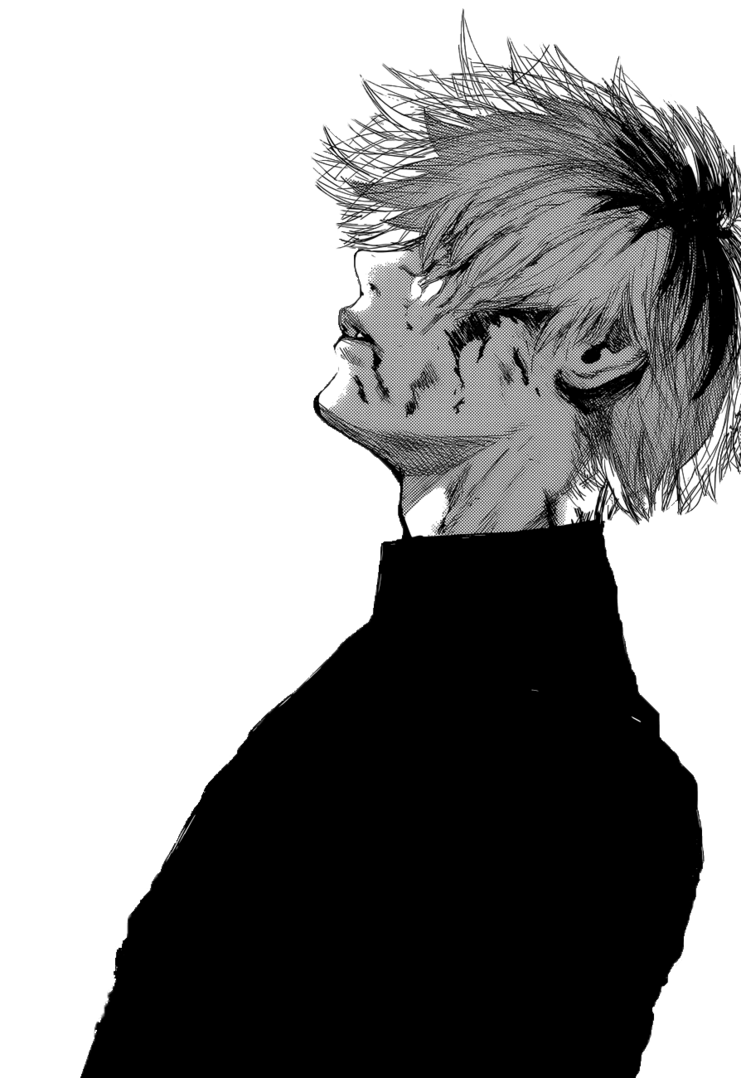