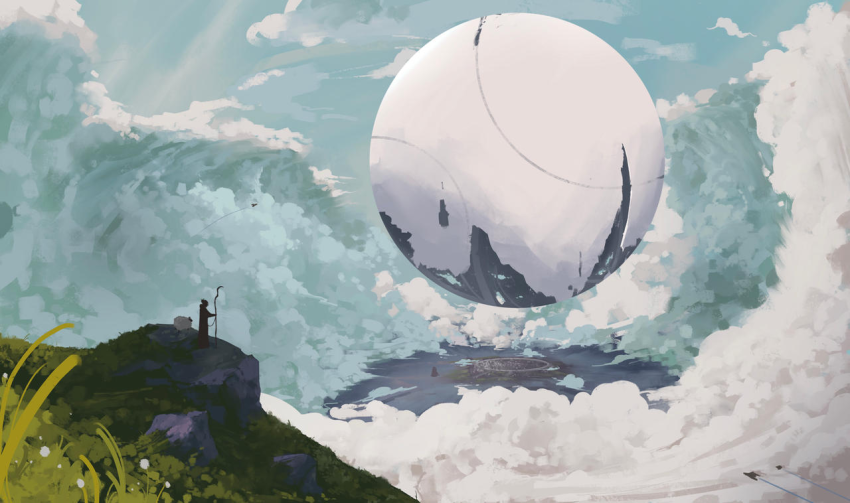 I'll start with the Bible first.

And the earth was without form, and void; and darkness was upon the face of the deep. And the Spirit of God moved upon the face of the waters.
And God said, Let there be light: and there was light.
And God saw the light, that it was good: and God divided the light from the darkness.
And God called the light Day, and the darkness he called Night. And the evening and the morning were the first day. Genesis 1:2-5

First things first, the Earth already had water. It was nothing but water until God divided all the waters (Heaven and Earth). He had to divide the waters on Earth as well. You can see that through Genesis 1:6-10. I think it's funny that the BB (Big Bang) starts off with fire and explosions while the actual creation was the opposite. It was orginally nothing but darkness and water. I compare light to heat. Cold is merely the absence of heat. Dark is the absence of light. Movies always set the belief that you can't have light without darkness. There wouldn't be light without God. They're not dependent on each other.

Alright here comes my own personal belief. I think the sun isn't that bright to light up the entire section of the world. While the sun defintely has gotten whiter/brighter, I still don't think it's enough. I compare it to a singular lamp. Even if that lamp is really strong, it wouldn't light up an entire room. A reliable method is to put multiple lights/lamps in the room to cover every section of the room (preferable at the top of the room). That's what God has done. He covered the entire ceiling in light. That ceiling being the firmament

And let them be for lights in the firmament of the heaven to give light upon the earth: and it was so. Genesis 1:15

The entire ceiling is the firmament which gives light upon the Earth. He also created the greater light (sun) to rule the day with the moon ruling the night. They both are lights which produces their own unique lights.

This makes a lot more sense than ONLY the sun lighting up everything. You can see it on cloudy days how much the sun really lights up. 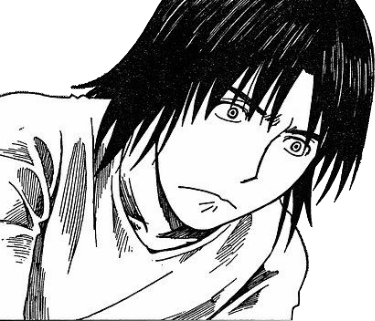