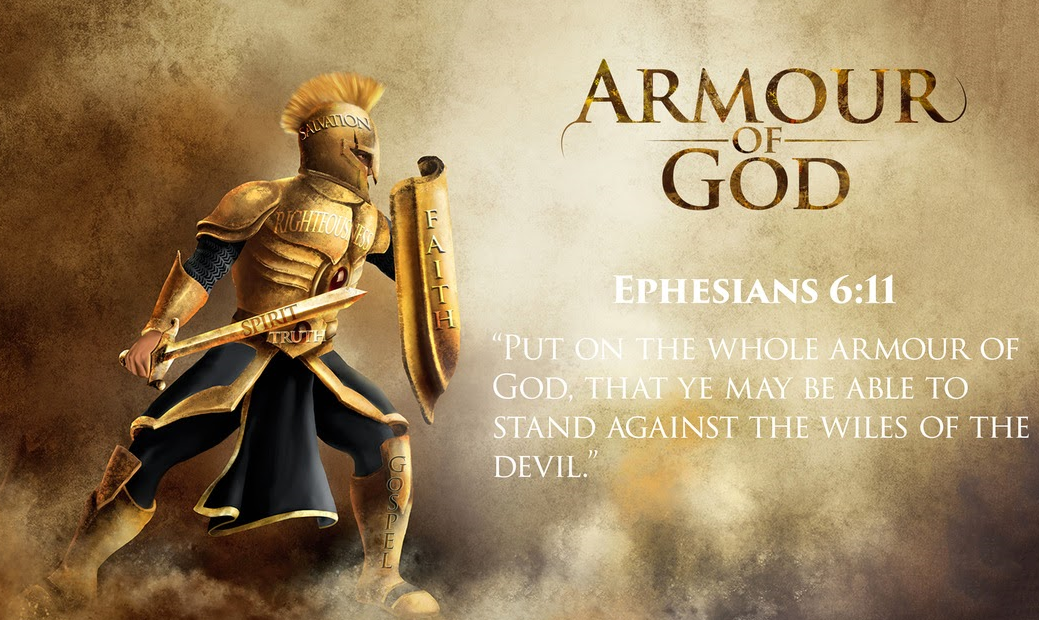 TL;DR - Talking with N about small changes that I noticed in the Bible (Lion and the Lamb). We talk about baldness, Elisha, and the context behind it (2 Kings 2:23-25). Media could be causing 'Mandela Effects' to have us doubt the original (Bible). Interesting quote:

"The Old Testament associates baldness with sorrow or curses. Though Leviticus 13 describes the Lord instructing Moses and Aaron on how to identify leprosy. A lot of it has to do with looking at the skin and hair. Verses 40-44 specifically talk about baldness and how it could relate to the disease. So maybe the youths saw Elisha as a fool because he was working on behalf of the Lord, but they saw him as cursed with disease. I'm not totally sure, but that's my closest guess for now."

N: I have experienced things similar to what you describe: either there are non-Christians who are not interested in the Bible, or there are Christians who are also not interested in the Bible.
I found your section on Corruption to be very interesting. I've read a couple of books that related to the subject before: "Corruptions in the New King James Bible" by Jack Mundey and "New Age Bible Versions" by G. A. Riplinger. They both cover some of the passages that were changed or removed, particularly between the KJV and the NKJV/NIV over time, plus some others.
I tried comparing a few passages that you had with a couple of copies of The Bible that I have, including the KJV (relatively new Barnes & Noble version), The New World Translation of The Holy Scriptures, and the pre-Challoner revision of the Douay Rheims Bible that's on archive.org. I didn't see an instance in my comparisons where Isaiah 11:6 mentioned the "lion and the lamb". It was always the wolf. With Numbers 11:12, regarding "Carry them in thy bosom, as a nursing father beareth the sucking child", only the Douay Rheims said *nurse* and not *father*. Only the DR also said that there should be "two" in one bed, not "two men" in Luke 17:34.

Me: With corruption in the Bible. I was an athiest for most of my life so I personally can’t vouch that it was like that. I took the word of others for that. I just know that the Bible sounds weird at times and contradicts itself in a really weird way from the main message. I did look into it as you did and I found nothing (lion and lamb). I’ll link some old Bible that I found which was supposed to be from 1611. It’s basically the same now. I want the topic to be discussed more because I’m interested in it.

N: I grew up as a Catholic and had a Jehovah's Witness as a best friend for years. Eventually I became an atheist myself, but have returned to Christianity (though not Catholicism) in recent years. What way does the Bible contradict itself in a weird way? I wonder if it's one I've come across before. I think that version comparison ought to be an integral part of Bible study.

Me: I'm not disagreeing with the version being an integral part of Bible Study at all. I still use KJV when I'm reading. It's more of the Bible itself being slowly changed. Other versions just have it way worse.
I listed the main ones on the page like Jesus Christ telling to slay instead of shew. Another good example would be having the bear maul the children to death because they called Elisha bald. Being bald was always a mark of shame (Bible) similar to how bald people are today. It's kindof more accepted now though.

N: Those are good points. Regarding 2 Kings 2:23-25, particularly the Got Questions link, they note that the "Go up" part from the youths could be them taunting Elisha, telling him to ascend like Elijah, though it sounds like they're just telling him to continue to Bethel. One translation for 2 Kings 2:23 (from https://bibleproject.com/learn/1-2-kings/#read-2_kings_2) reads:
"Then he went up from there to Bethel; and as he was going up by the way, young lads came out from the city and mocked him and said to him, “Go up, you baldhead; go up, you baldhead!”
Even there, the first part of the verse says "as he was going up...". I'm not sure what ramifications this has, if any, but it certainly is an odd few verses.

Me: I read that too as well and I reread the KJV to double check it. I thought the exact same thing you did. The main thing for me was "as he was going up". Seems weird like there should be more. I usually don't take those websites to heart. I usually link articles to see the 'official' narrative. Articles like that like to detract from baldness since almost everybody nowadays is bald.
Unrelated note, I found this in retconned subreddit in regards to the lion shall lay down with the lamb. Let me know what you think. https://old.reddit.com/r/Retconned/comments/lury5k/the_lion_shall_lie_down_with_the_lamb_residue/

N: I definitely agree with you about the baldness. There is some context that's not present. The Old Testament associates baldness with sorrow or curses. Though Leviticus 13 describes the Lord instructing Moses and Aaron on how to identify leprosy. A lot of it has to do with looking at the skin and hair. Verses 40-44 specifically talk about baldness and how it could relate to the disease. So maybe the youths saw Elisha as a fool because he was working on behalf of the Lord, but they saw him as cursed with disease. I'm not totally sure, but that's my closest guess for now.That passage you linked from The Talisman is interesting. I looked through several other translations on Bible Gateway, but haven't found one that mentioned "the lion" and "the lamb". It has always been "the wolf" and "the lamb". I wouldn't be surprised if another translation existed out there that phrased it that way. Though there also isn't a mention of "the wolf with the creep". My best guess is that either it's paraphrased invented deliberately like the heavily modified Ezekiel 25:17 quote by Jules in Pulp Fiction, or it's misremembered. Isaiah 65:25 includes the wolf and lamb, but also the lion:
"The wolf and the lamb shall feed together, and the lion shall eat straw like the bullock: and dust shall be the serpent's meat. They shall not hurt nor destroy in all my holy mountain, saith the Lord."
That passage may be even more widely-known than Isaiah 11:6, at least among certain denominations. Jehovah's Witnesses have more illustrations (or at least more prominent ones) in their various publications depicting the lion and lamb coexisting than they do of the wolf and the lamb. There also isn't a mention of "the creep" (at least in the KJV), though there are mentioned of "the creeping thing(s)" in various other passages.

Me: Who really knows at this point. I'm leaning toward paraphrased deliberately. Old people remember the old way and they see other versions in the media which makes it easy to be misremember as you can start questioning your memory. I know I do that a lot.
Baldness is an interesting topic. It's rare to see discussion on it besides mocking. I'm going to start paying more attention to bald guys but, I would say that they're more 'possessive'. They need nice things like new cars, new modern day stuff, or trendy. I do work with a guy in his early 20s who appears to be cool. IDK. I want to do more research into baldness.