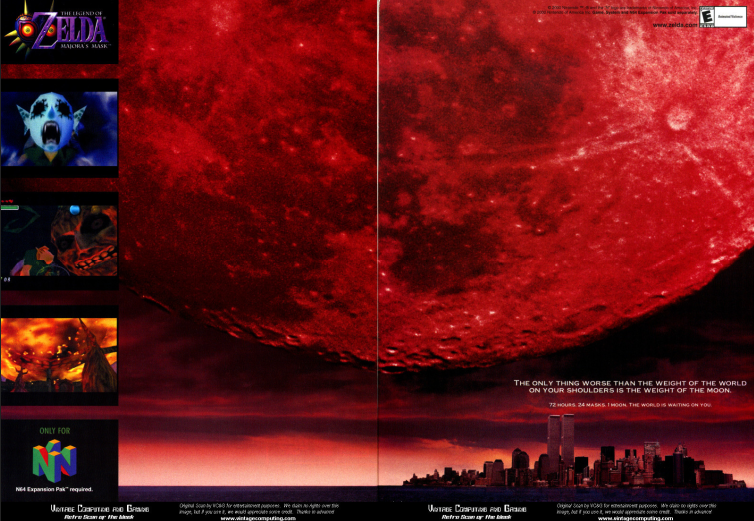 There is a LOT I can talk about video games. It's easy to explain since it's entertainment. Below is a picture I pulled up.
Zelda

I was reading a couple of stuff about the N64 and how messed up of a system it really was. I knew most of the games are littered with pyramid gang stuff (Super Mario 64 is an iconic game for a reason) but, the amount of time people put into these games today is still crazy. The older generation stick to old games while newer generations won't touch them. The older generation even went above and beyond to dedicate their lives to speed runnning these games. I like to believe that it's simply because we grew up with these games but, there's always a catch to most things in life.

I'll probaly put in more details later. The main reason I started video games first was mainly because I wanted to link an endchan thread about games (4chan variation). Give it a look. I linked it down below. The backup will load quicker as the images are taken out (file size is 1mb.) 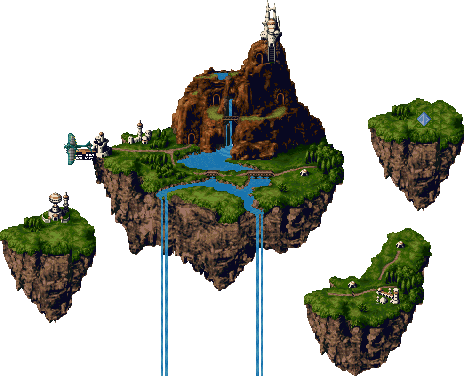